Hi, I'm Dani - a designer kickin' it in Brooklyn by way of San Francisco and Baltimore. You can catch me directing design with the Brand team at Oscar Health, as well as taking on select side projects from my desk at home. I've been a part of great teams, like Stink Studios NY, the Intercom Brand Studio, and Vox Media. I graduated from the graphic design dept. at RISD, I recently opened a *shop*, and I highly respect good people and bad puns. 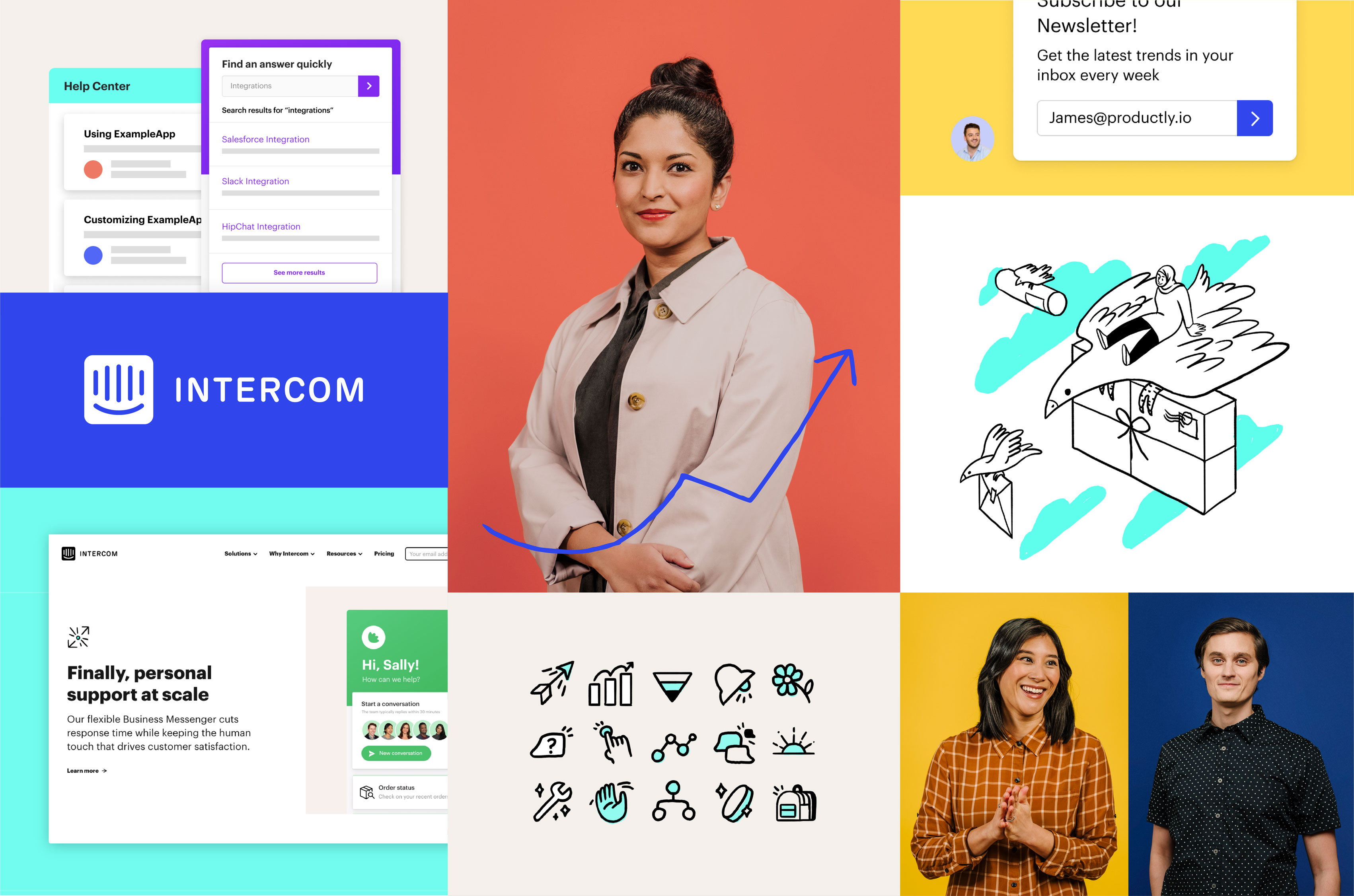 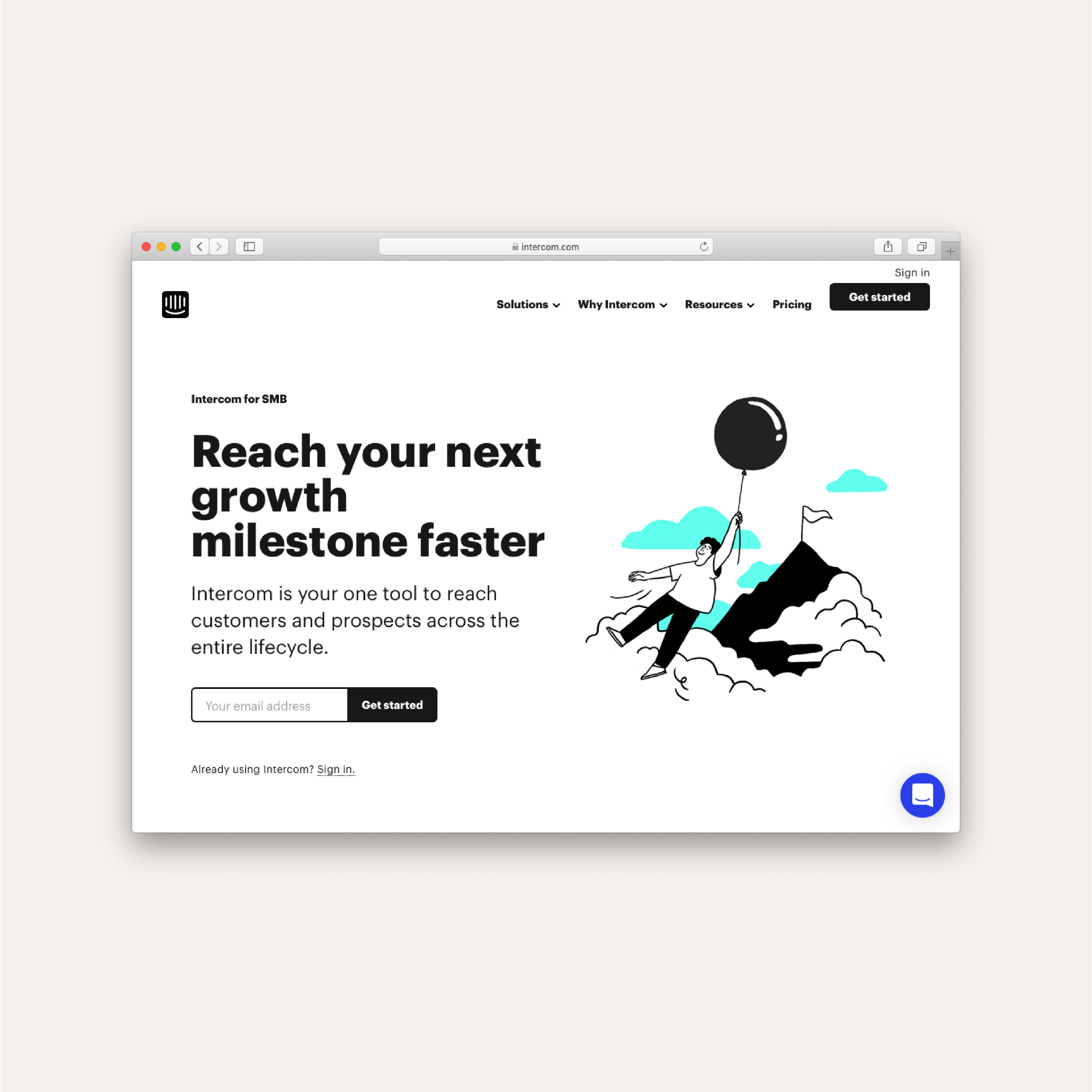 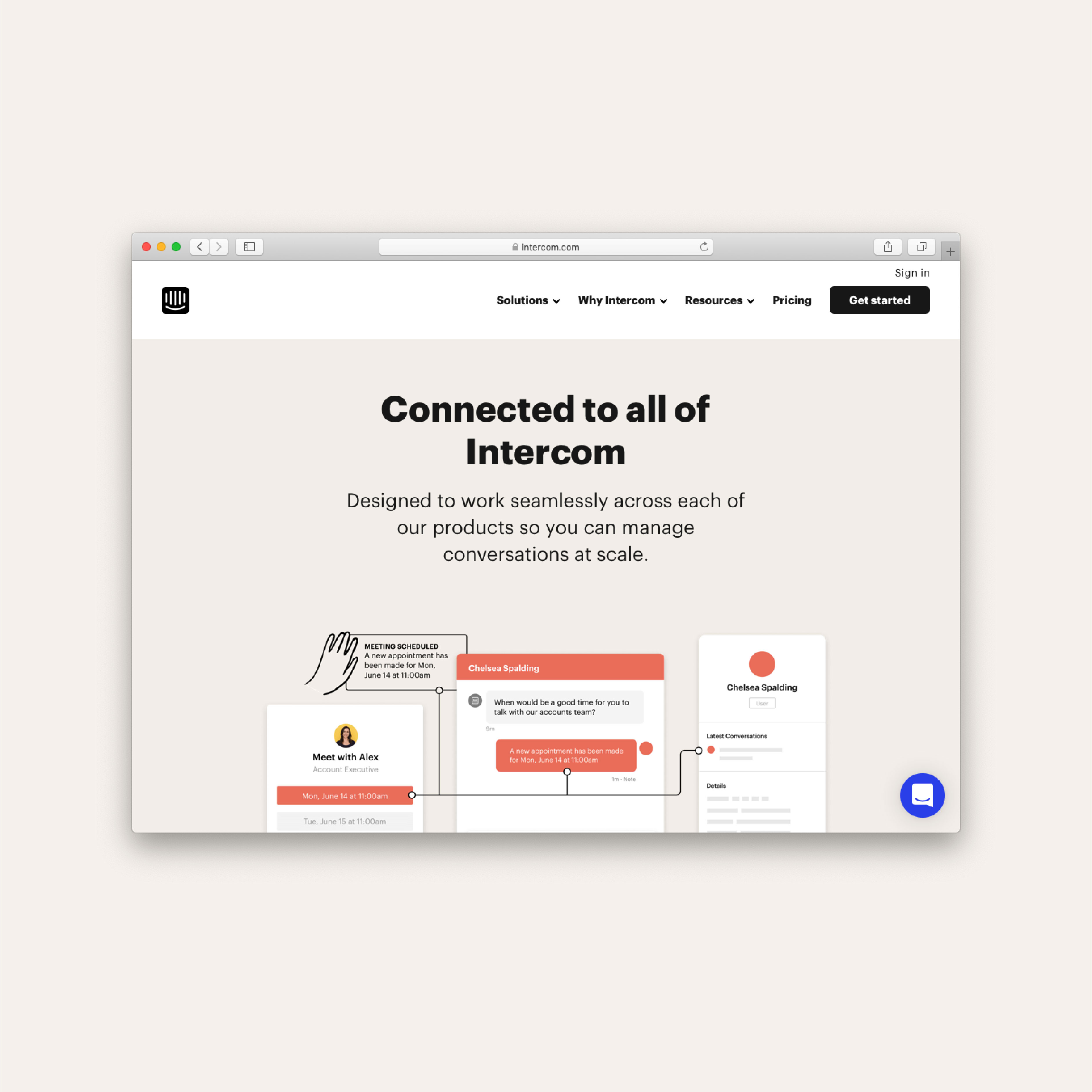 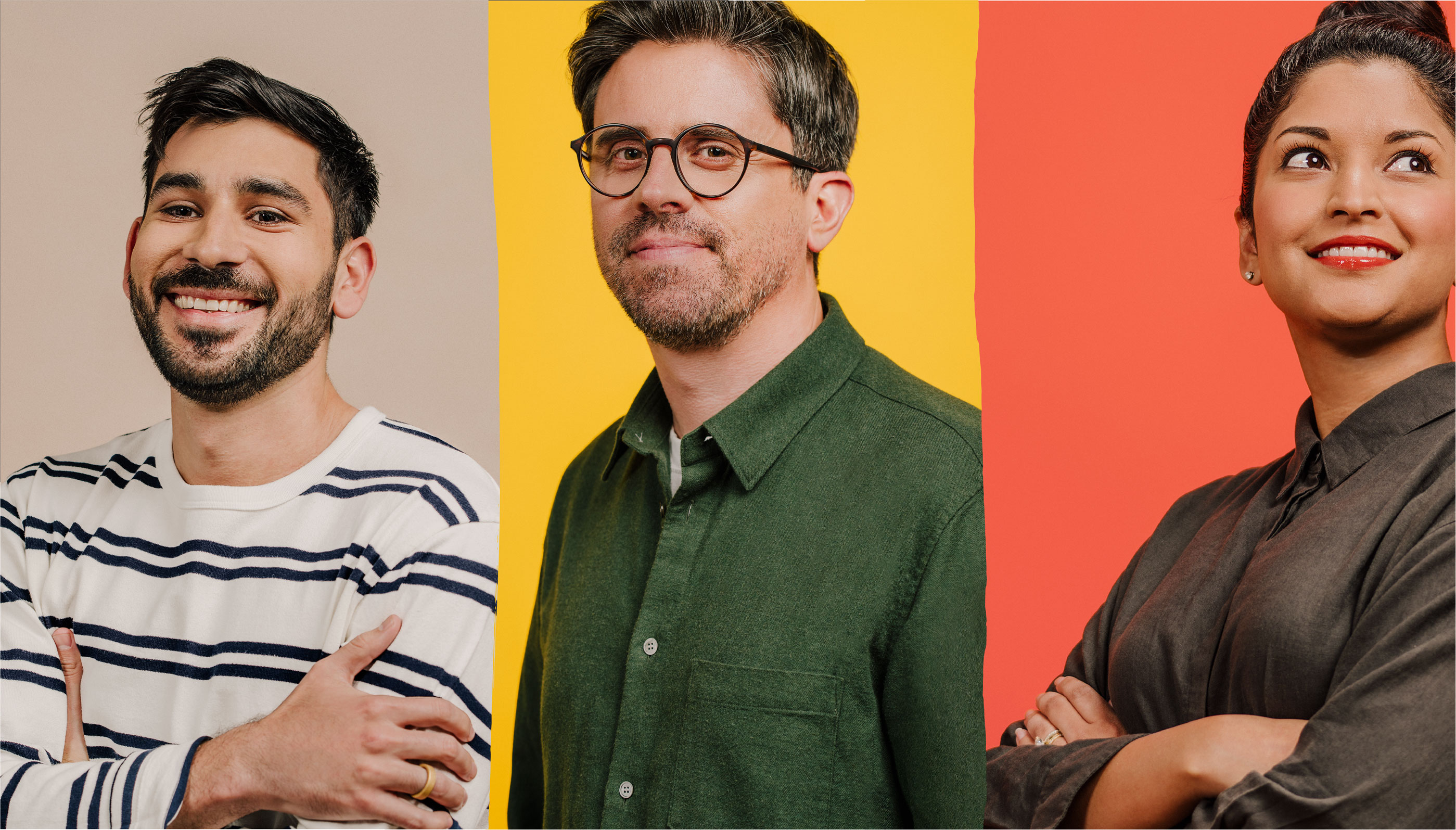 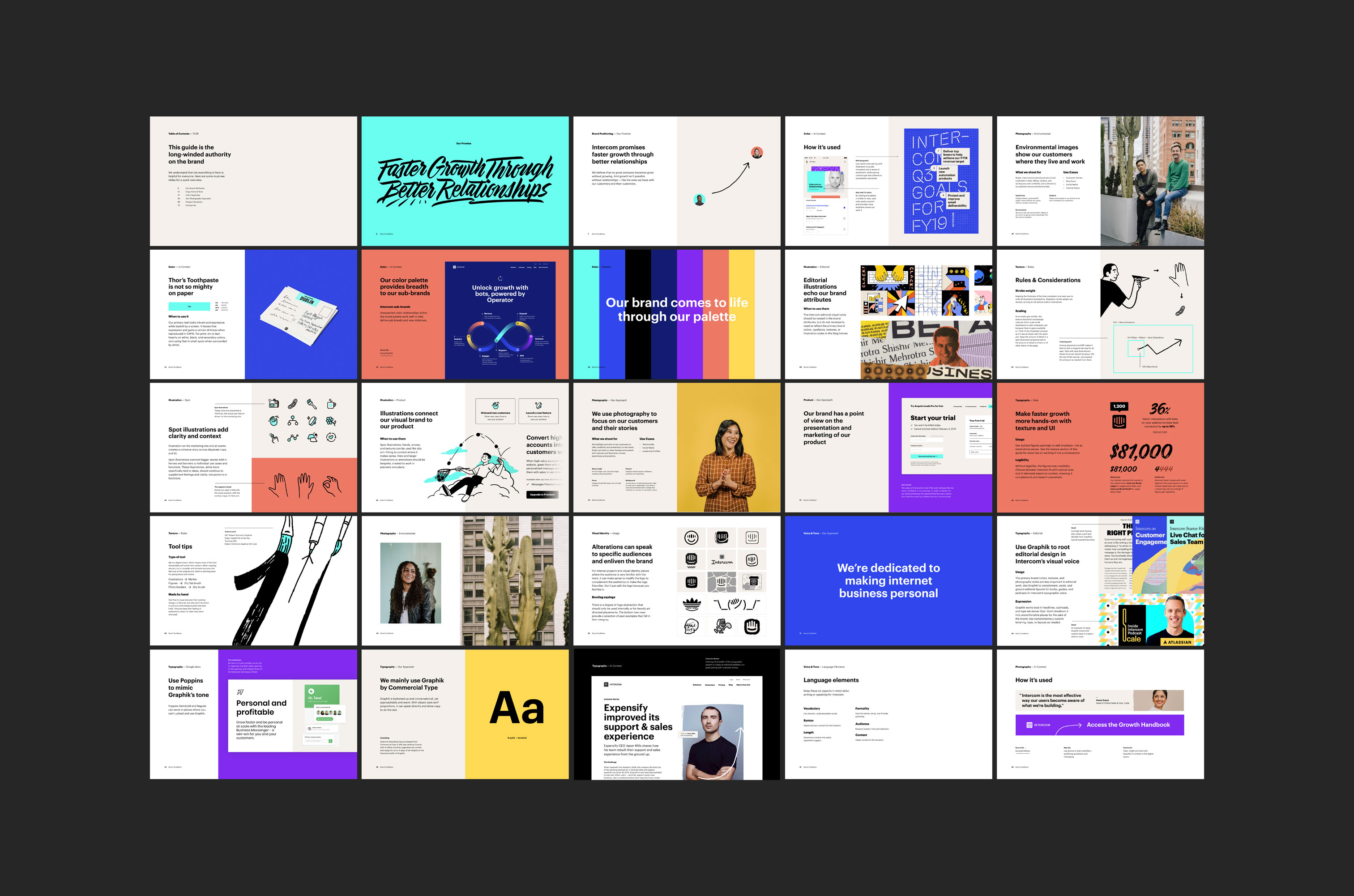 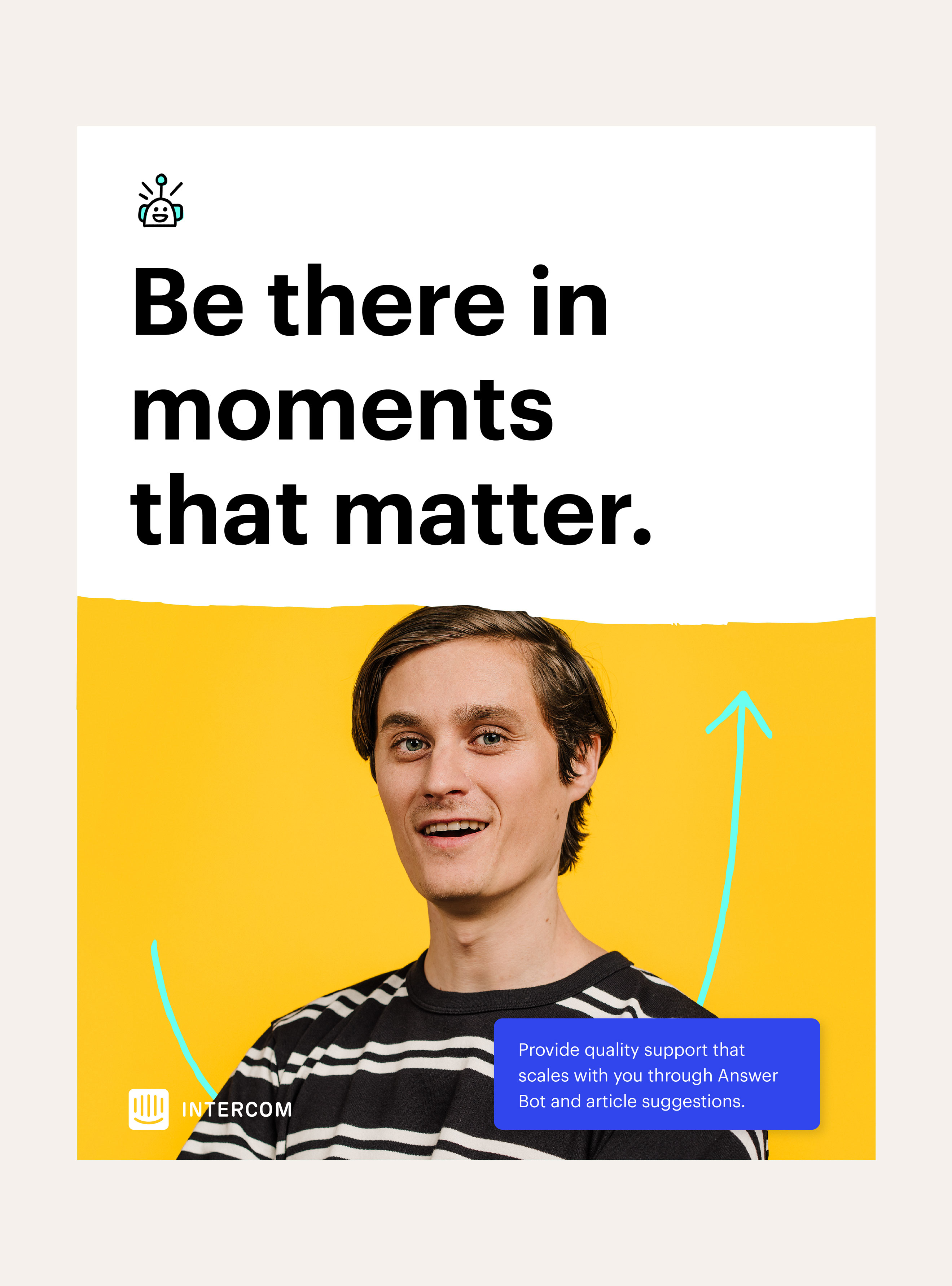