Hi, I'm Dani - a designer kickin' it in Brooklyn by way of San Francisco and Baltimore. You can catch me directing design with the Brand team at Oscar Health, as well as taking on select side projects from my desk at home. I've been a part of great teams, like Stink Studios NY, the Intercom Brand Studio, and Vox Media. I graduated from the graphic design dept. at RISD, I recently opened a *shop*, and I highly respect good people and bad puns.

The "...or you could use Intercom" campaign is Intercom's first out-of-home marketing campaign, that ran on billboards along the Bay Bridge, Youtube spots, the Montgomery BART station in San Francisco, and the Austin-Bergstrom Airport. The campaign focuses on a bad way/good way visual motif to speak to the value that Intercom brings to sales and marketing teams, and has fun doing it. We strategized, copy wrote, designed, produced, photographed, and shipped everything in house - each person involved played a vital role in making Intercom's first campaign a success. 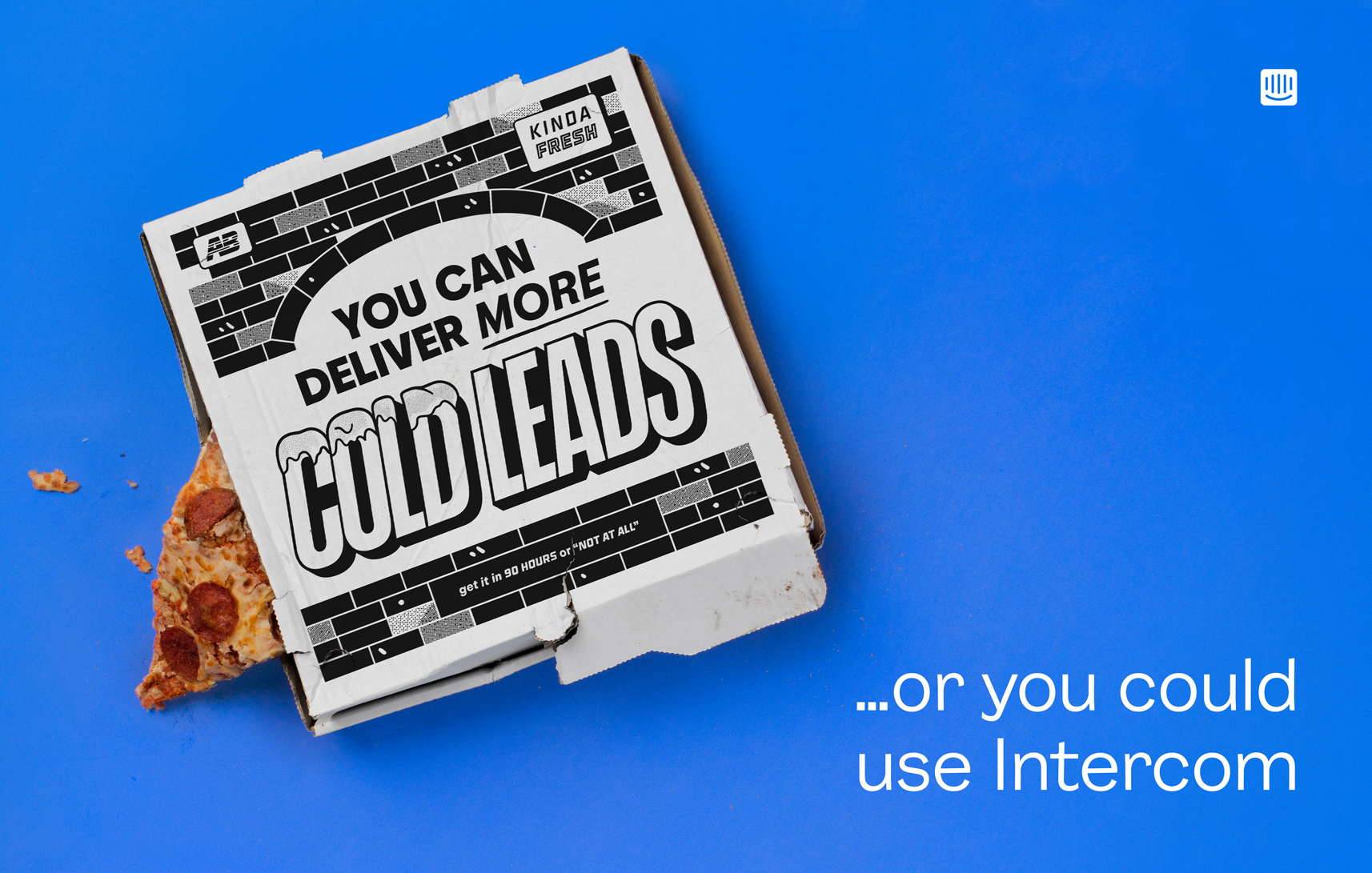 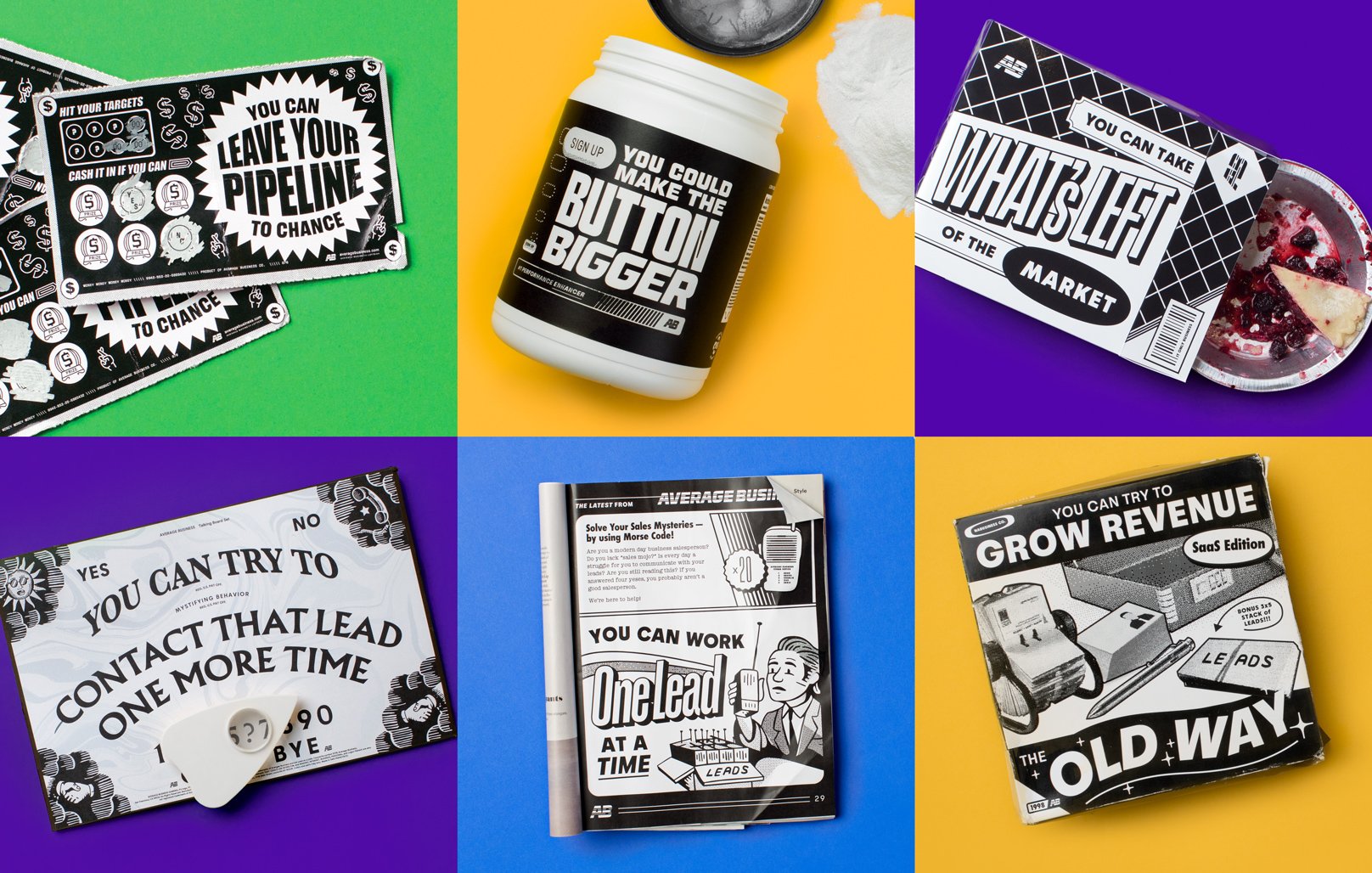 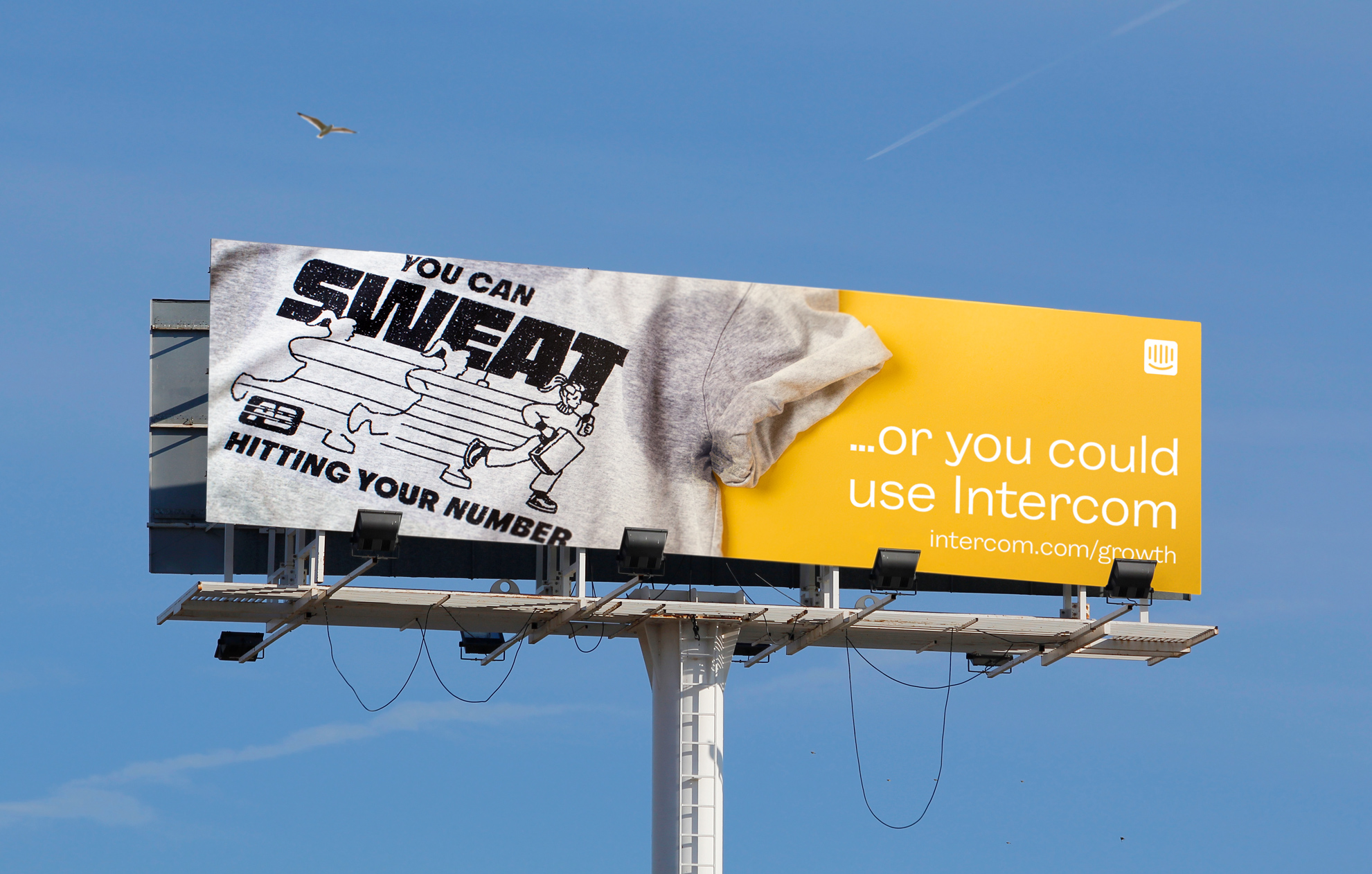 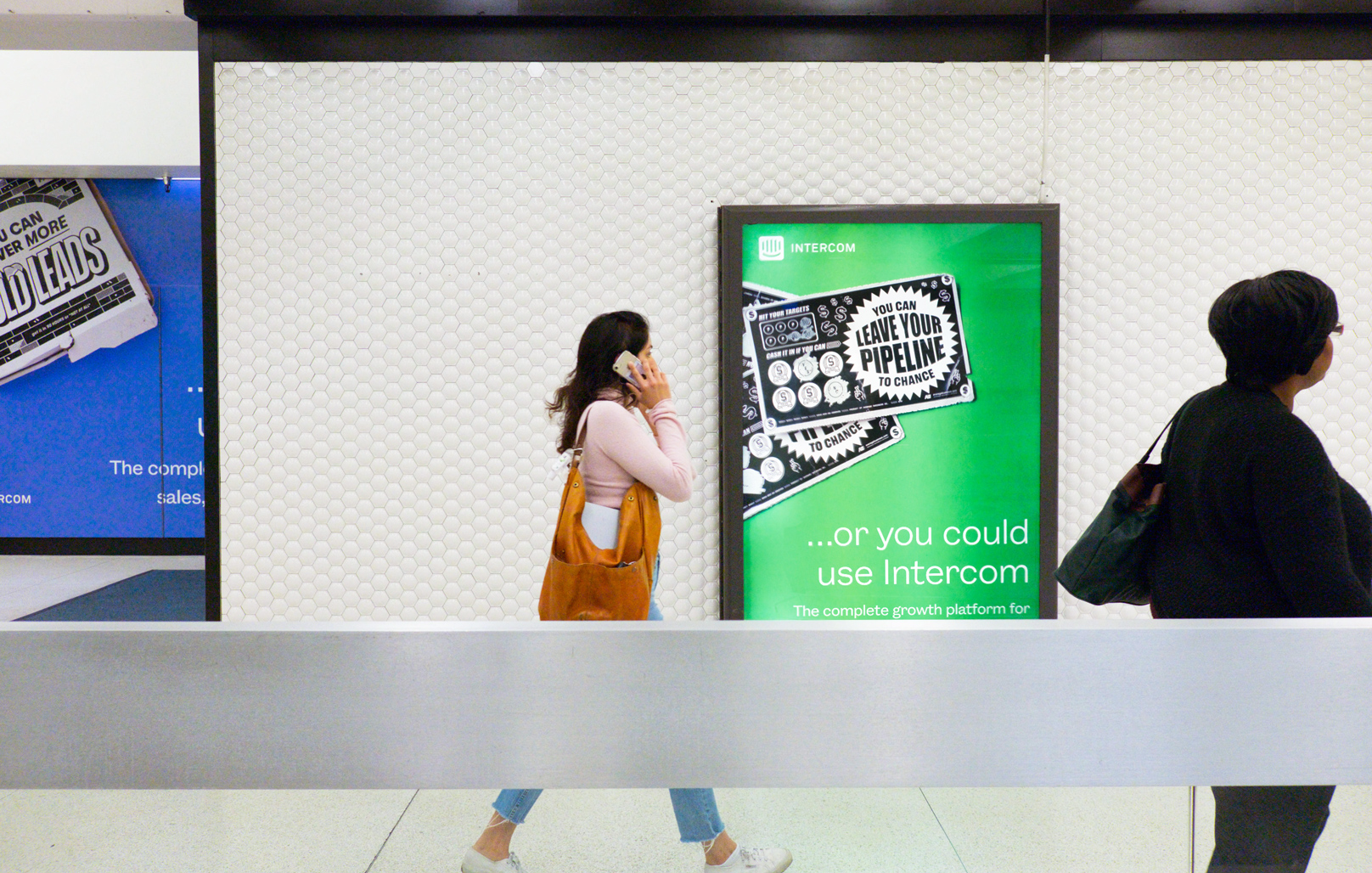 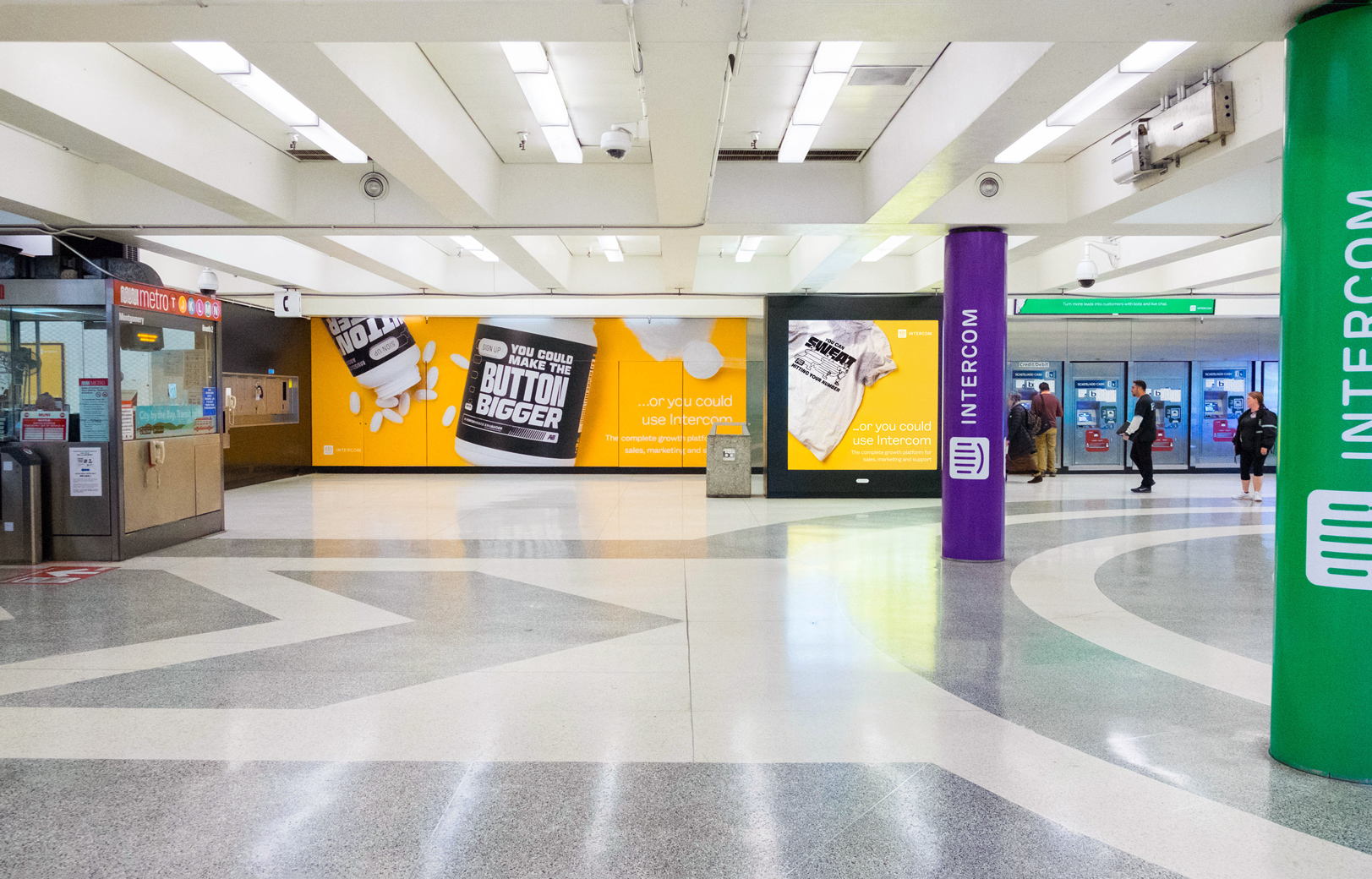 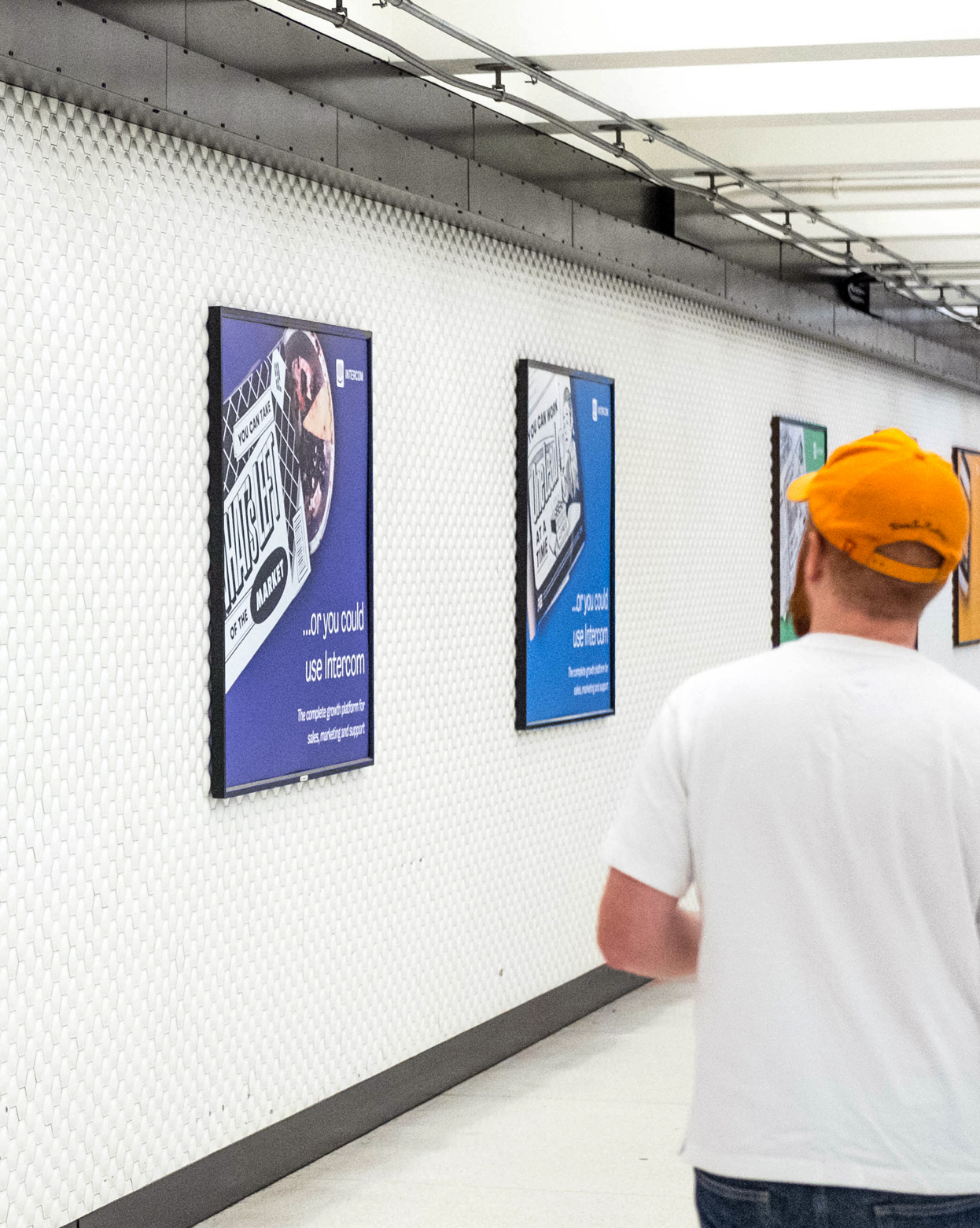 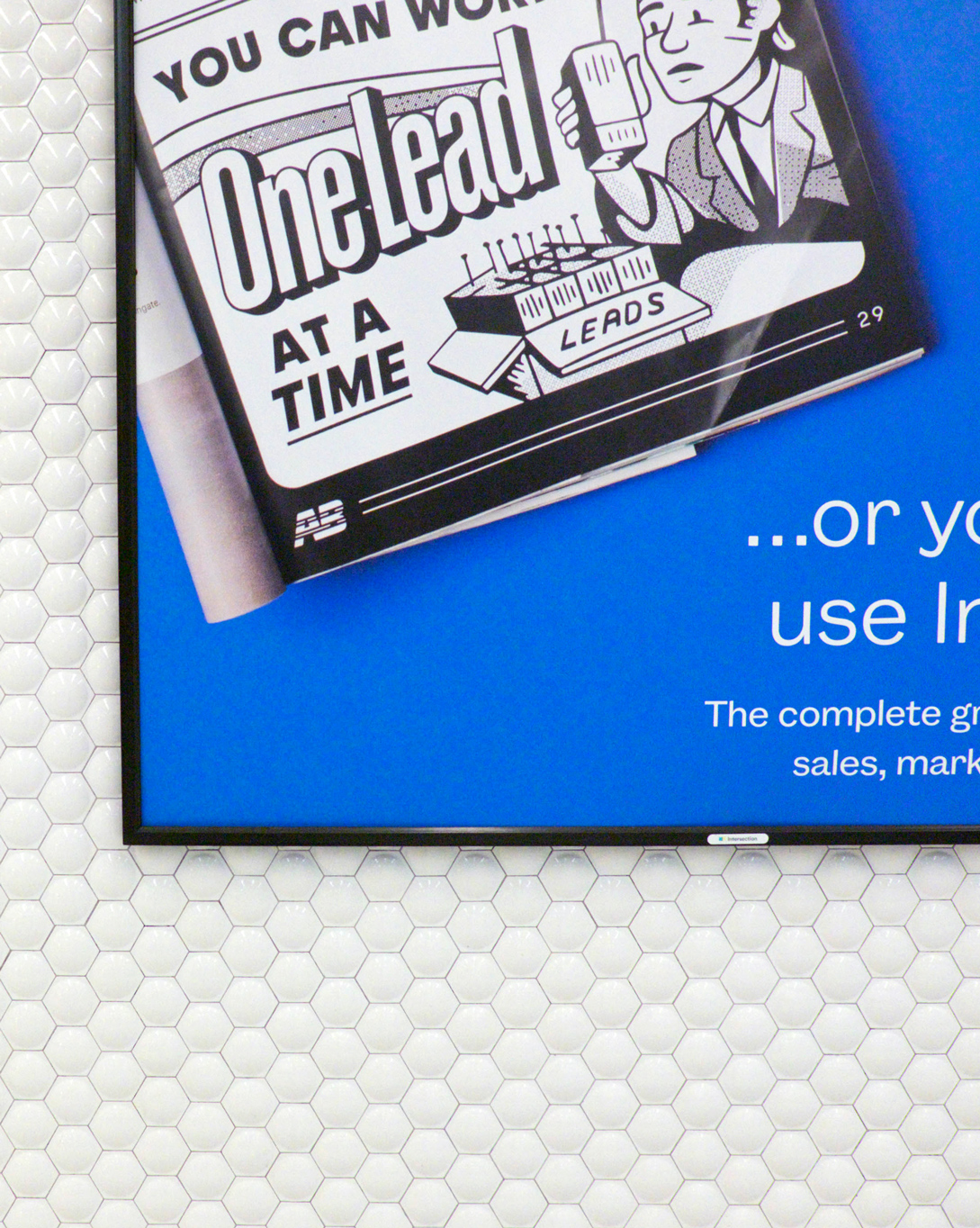 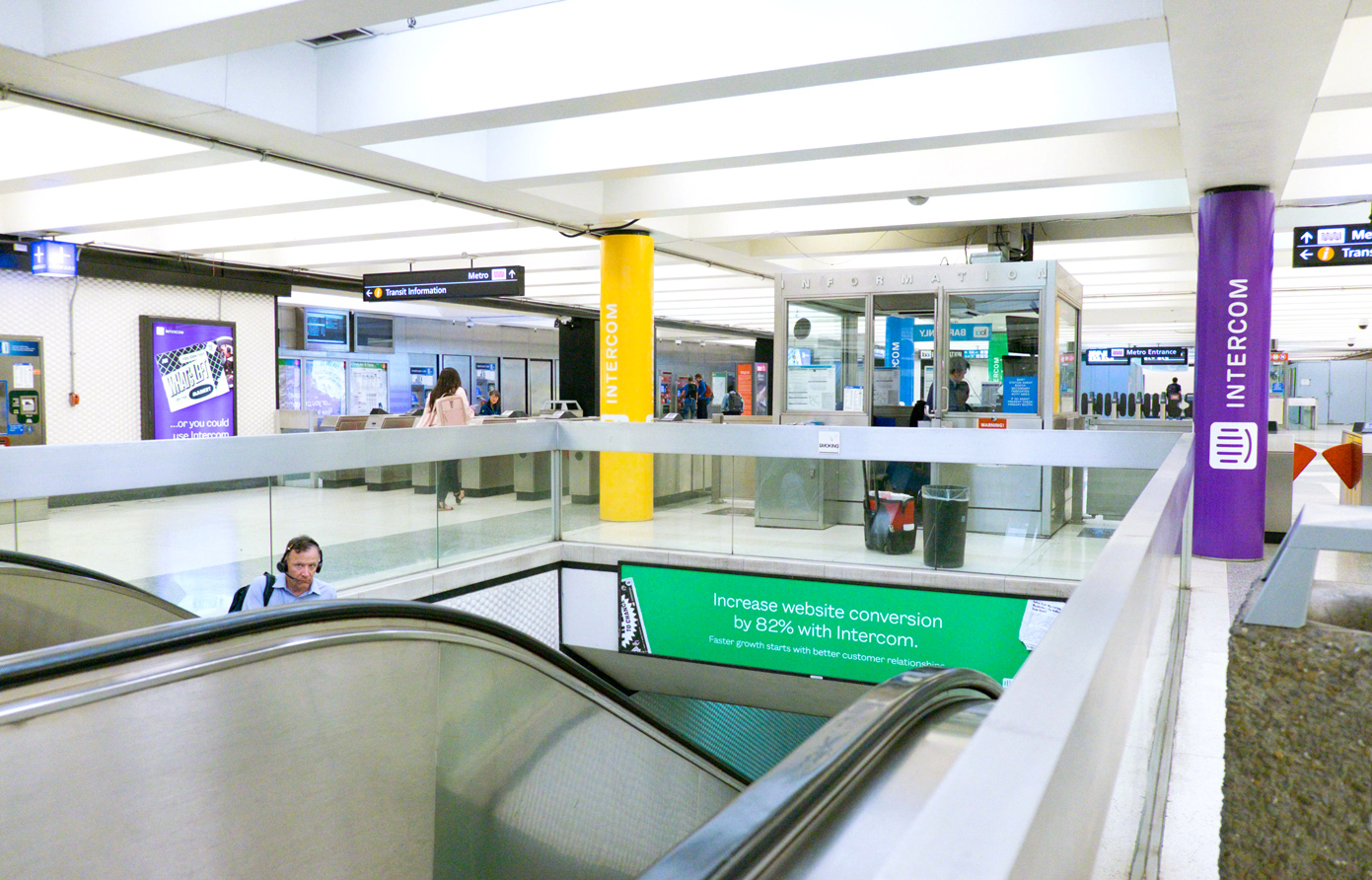 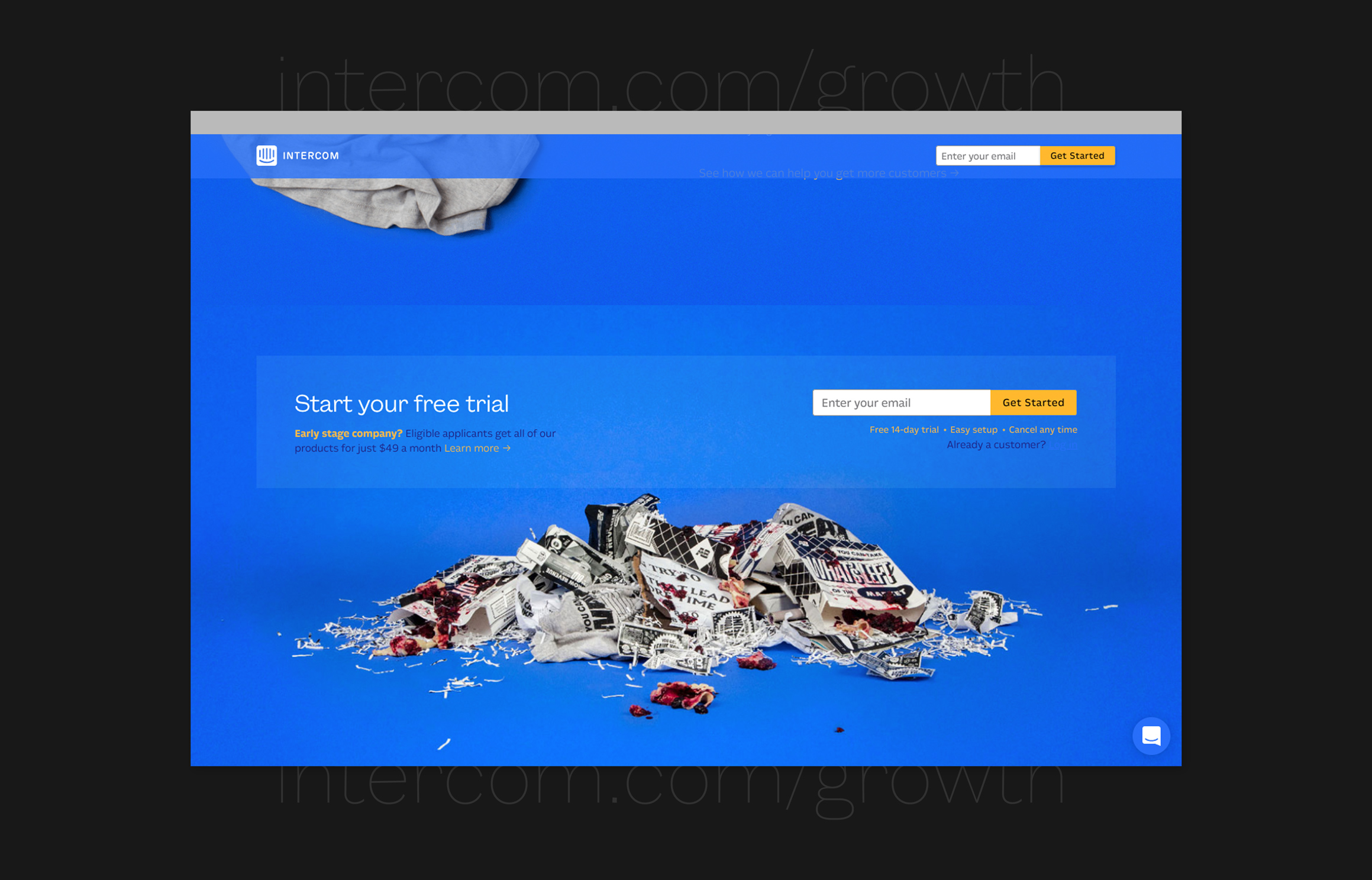 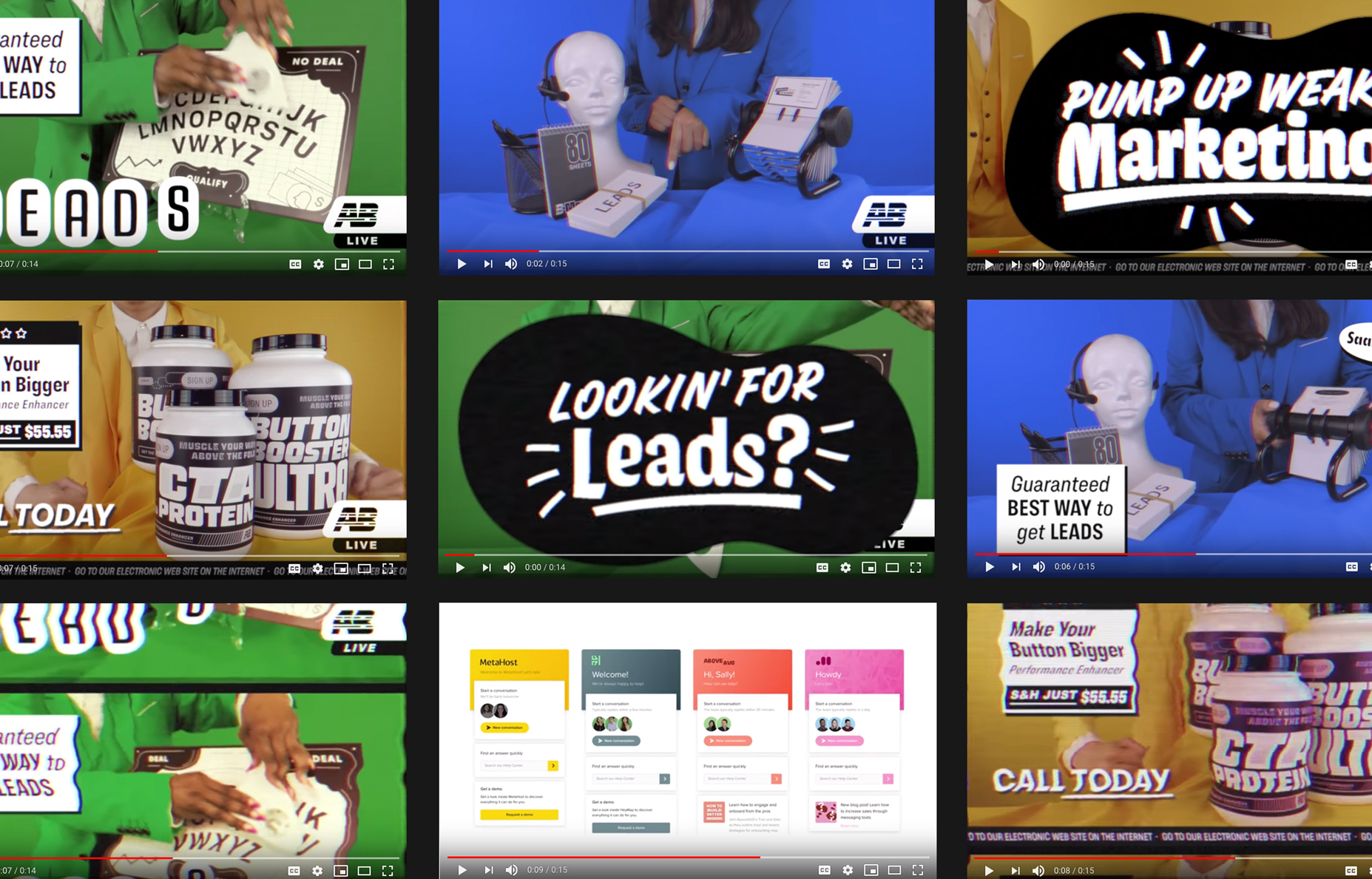 Kyle Benson directed the Youtube spots that can be watched here. If you're curious about the process, look here. 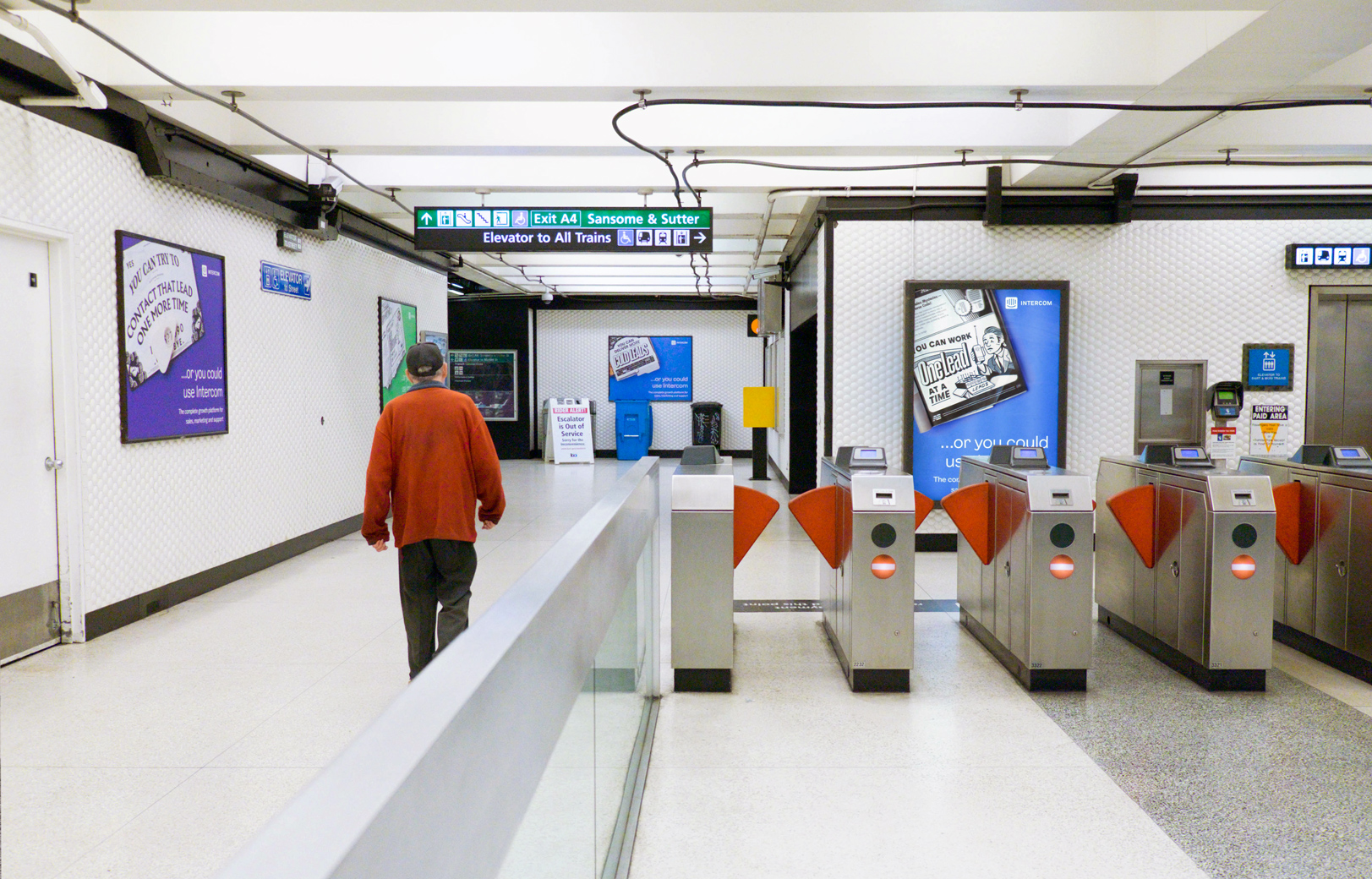 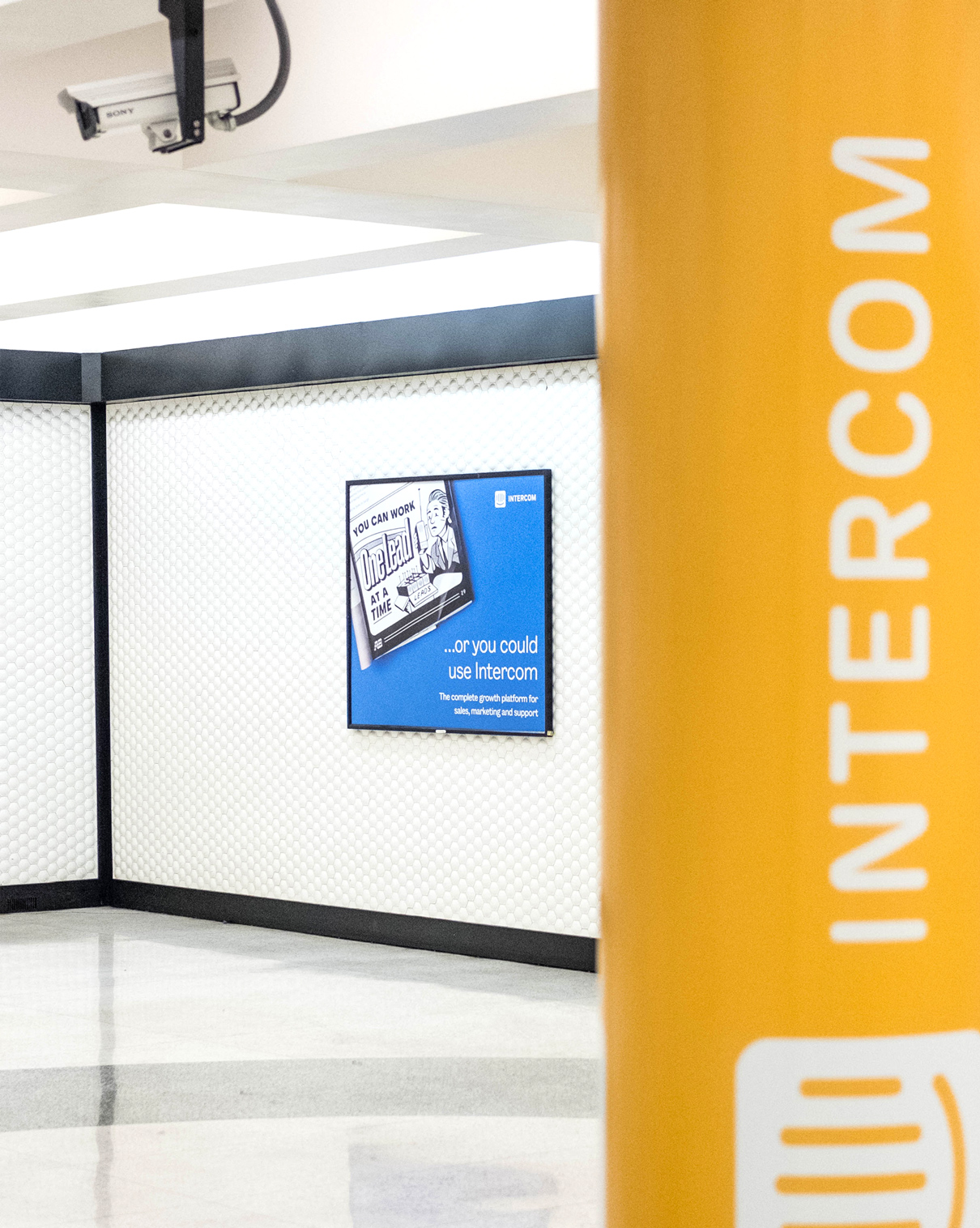 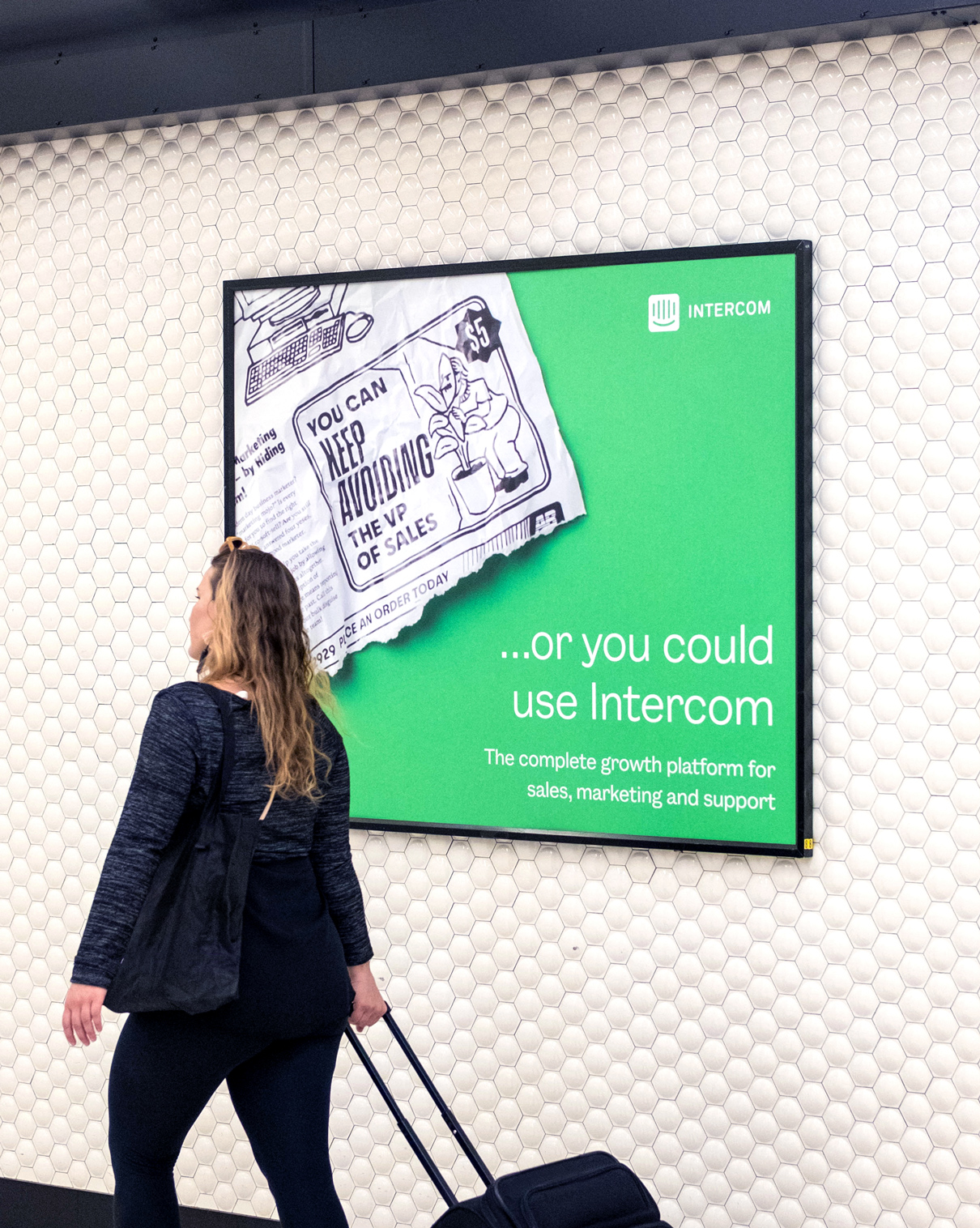 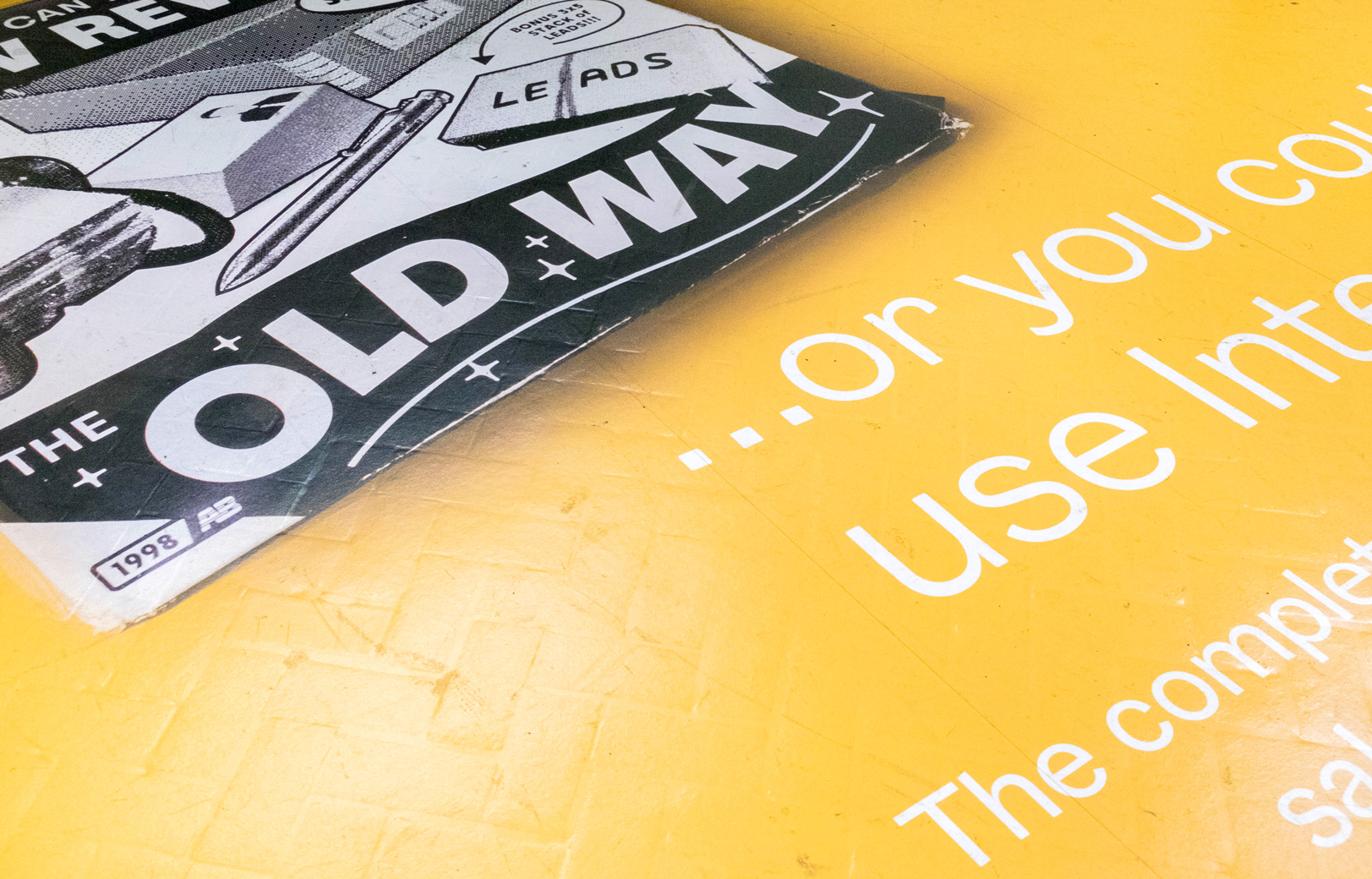